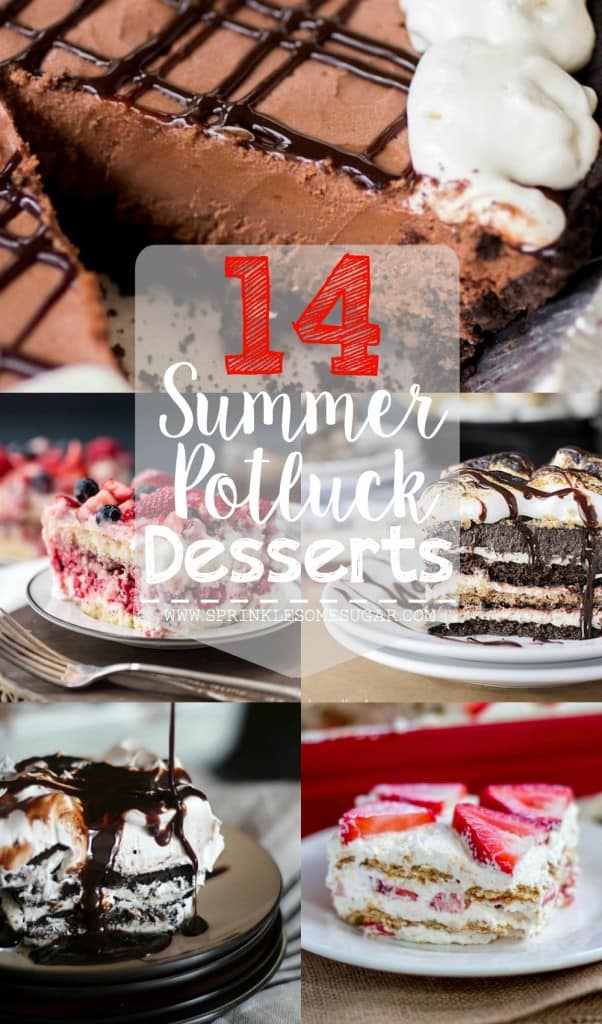 It’s Fourth of July Weekend! A whole weekend full of family, food, fireworks and most of all FUN! Let’s celebrate our Independence with some of these delicious desserts I have compiled for you guys. Or just make these all Summer long for any potlucks you’ve got coming up! These are all desserts from myself and my favorite bloggers that I have made in the past OR would actually make myself. They’re all so amazing! Everyone is sure to find something they love here. I hope you all have a happy and safe holiday weekend! 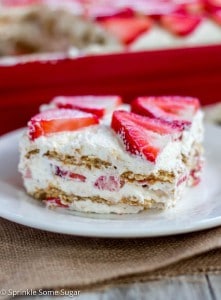 The #1 most popular recipe on my site! You guys have got to try it. 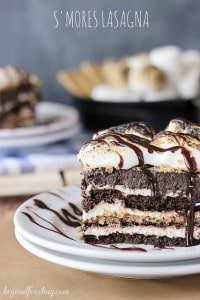 I’ve been eyeing this dessert since Julianne posted it – how DROOL-WORTHY does this look?! 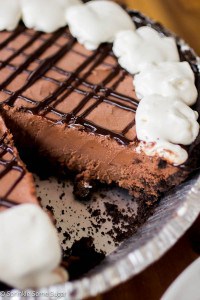 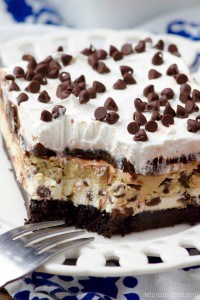 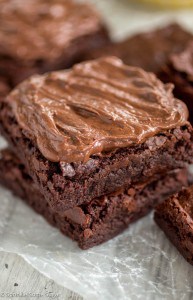 When the frosted brownie craving strikes! 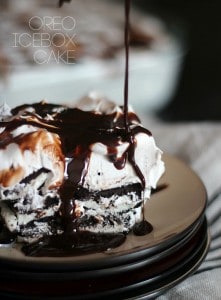 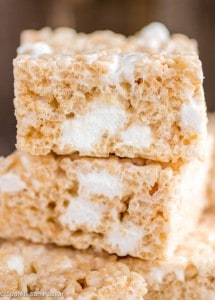 Sometimes the basics are the best! Dye the mixture with different colors for special occasions! {Think: red, white & blue!} 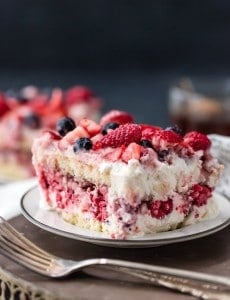 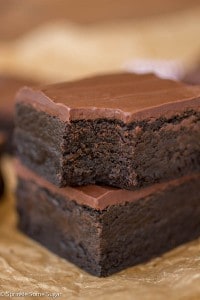 My FAVORITE dessert to bring anywhere and everywhere I go! Always a smash hit with everyone. 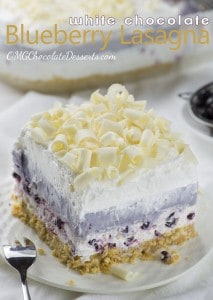 Such a light and fresh dessert! 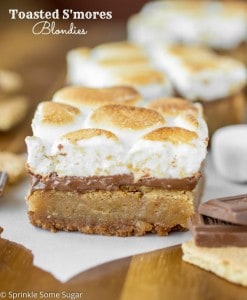 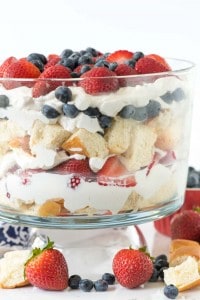 Love this trifle for a no-fuss super easy & fresh dessert! 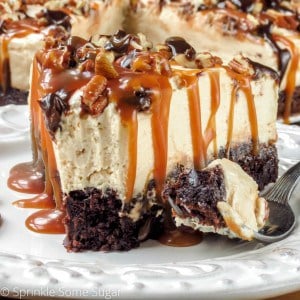 The easiest no-bake caramel cheesecake on top of a baked gooey brownie! 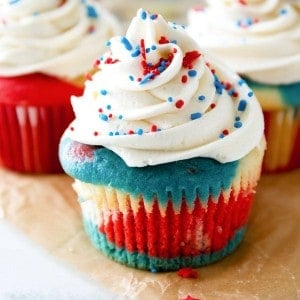 Sally teaches you how to make a tie-dye cake and cupcakes. So fun!

How to Make a Tie-Dye cake & Cupcakes! – Sally’s Baking Addiction