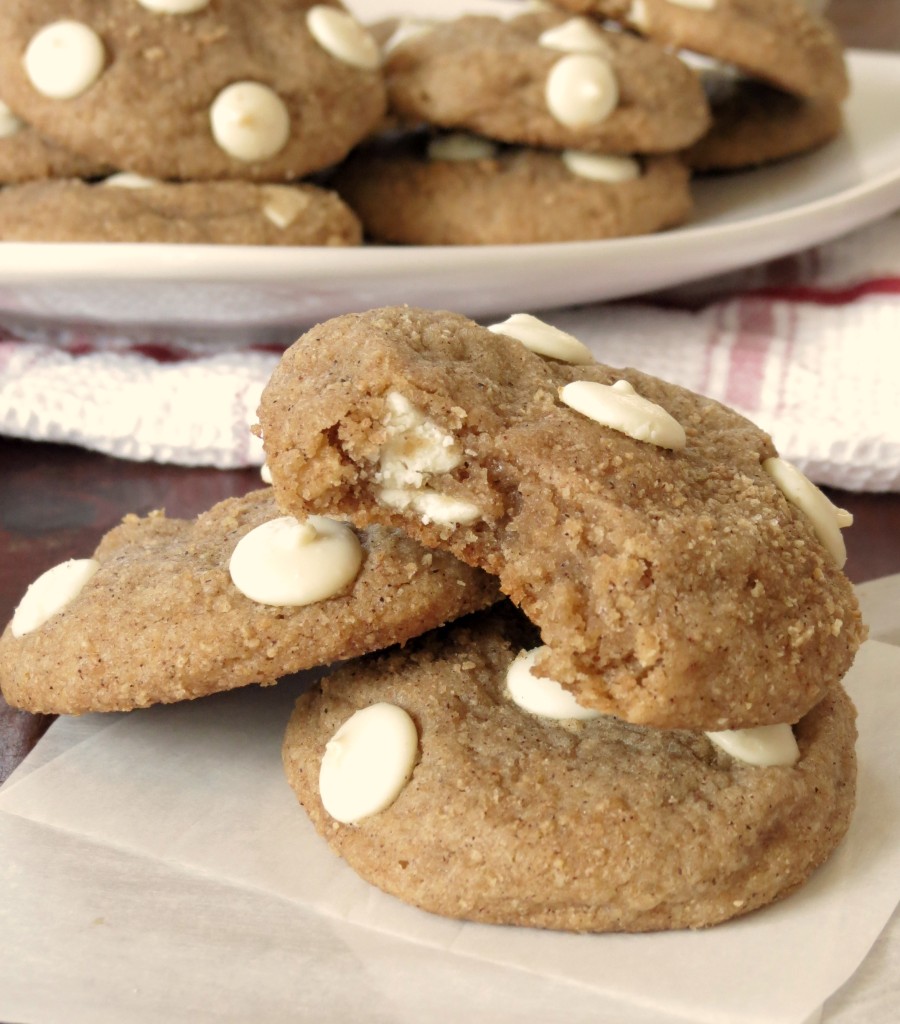 I love cereal. I have it at least once a day and it’s perfect to have as a late night snack! Especially Cinnamon Toast Crunch. I’m obsessed with cinnamon sugar anything so it’s no surprise that I love this cereal. I wanted to make some kind of fun dessert using Cinnamon Toast Crunch, so I decided on cookies! Best decision ever. They are perfectly chewy and you really taste the flavors of the cinnamon sugar cereal because the crushed cereal is baked inside the cookie AND rolled in it before baking! I threw some white chocolate chips in because it pairs so well with cinnamon. The cookies aren’t super sweet on their own so the chips give them the perfect sweetness they need. 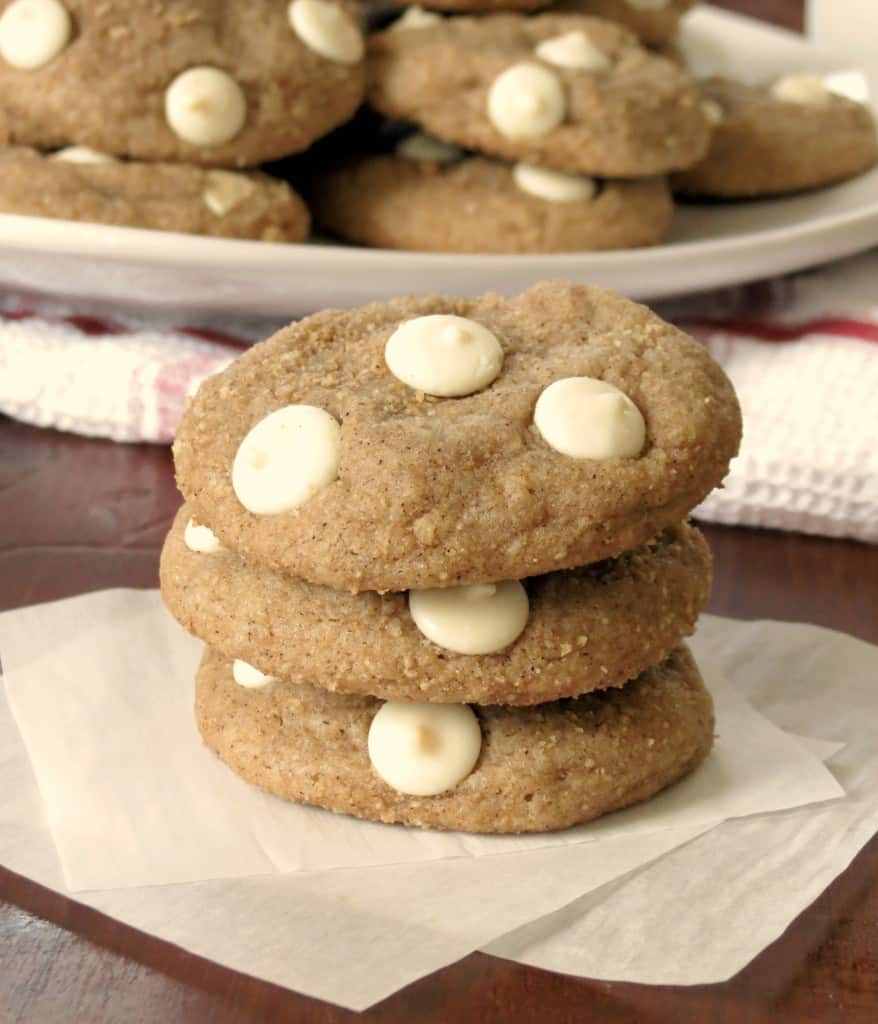 Funny story..  My brother had some friends over the day I made these and one of them said that he would believe me if I said they were from a bakery in New York City. Ha ha, I guess New York has good bakeries? Because he flipped when he had them and almost ate half of the batch himself!

These cookies really are irresistible. I love how they bake up nice and thick and chewy. So much delicious flavors packed into one little cookie!

If you love Cinnamon Toast Crunch, you will love these. 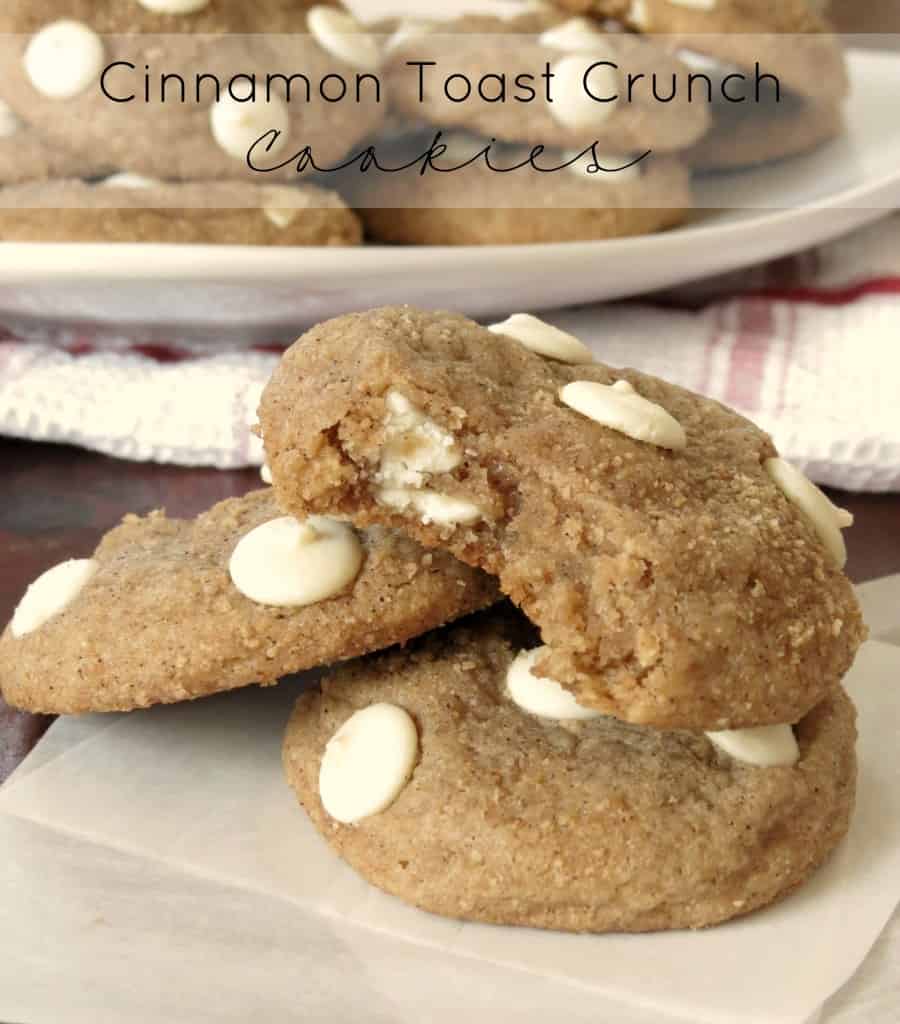