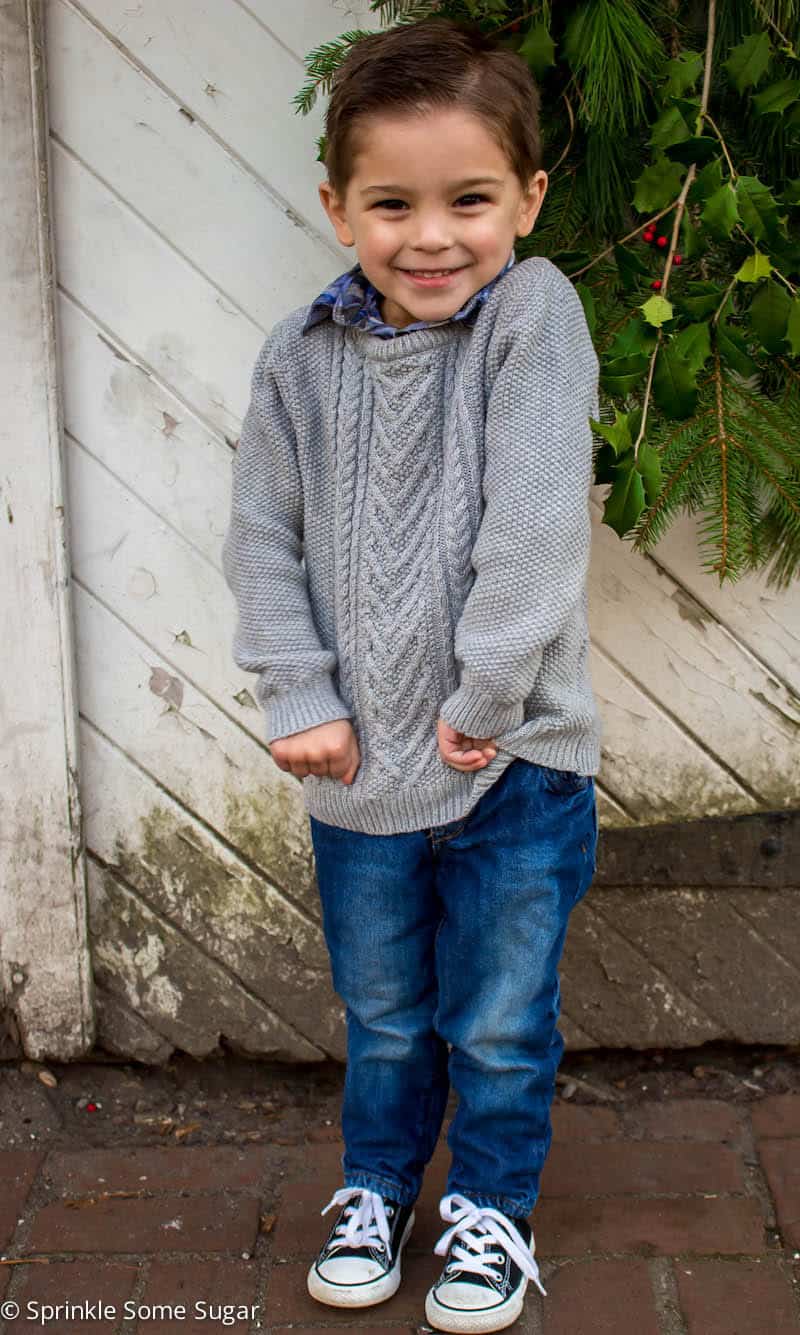 ^ That’s the photo I used for our Christmas cards this year. My little love!

I am so thankful for each and everyone of you! You guys, my amazing readers are what keeps this little blog going. I absolutely love seeing the recipes you make, it makes it all worthwhile! I hope you all have a wonderful holiday and I hope your day is FILLED with lots of delicious food and treats!