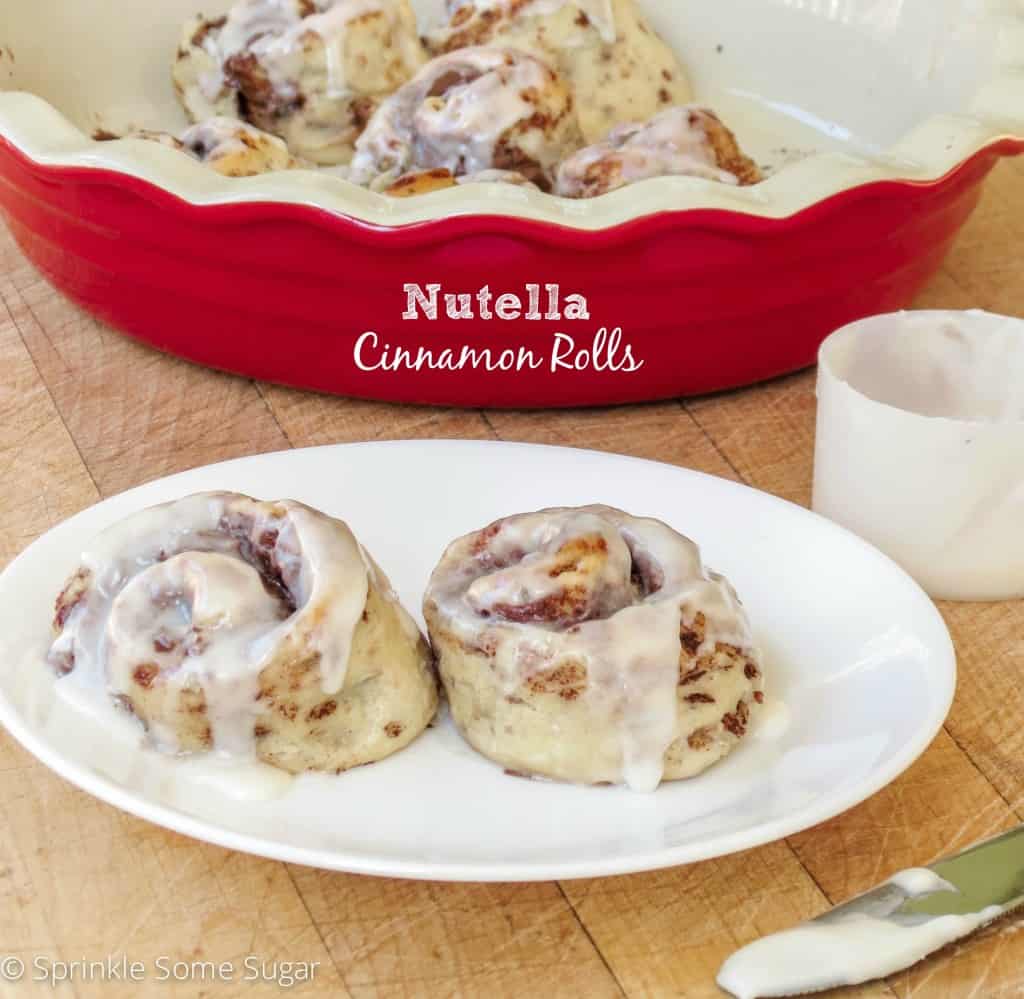 Has anyone ever had a day that nothing goes right? I have to share this because it was seriously unbelievable. Last Friday, we went over to my grandmother’s house for her birthday and I was in charge of brownies. I opted to make a box mix because I love Ghiardelli so much and they’re so easy. WELL, as I’m making them, my son makes a sound like he’s choking. So I fly into the other room only to realize he’s just making a noise that sounds like choking which he does all the time now. It’s really fun. Anyway, I come back to my bowl of brownies and realize that I can’t remember if I added water or not. Err.. so I threw them out instead of baking crap because I was pressed for time. That was my only box mix on hand so I had to make scratch brownies. I made my favorite recipe and forgot about them in the oven for about an extra 20 minutes. 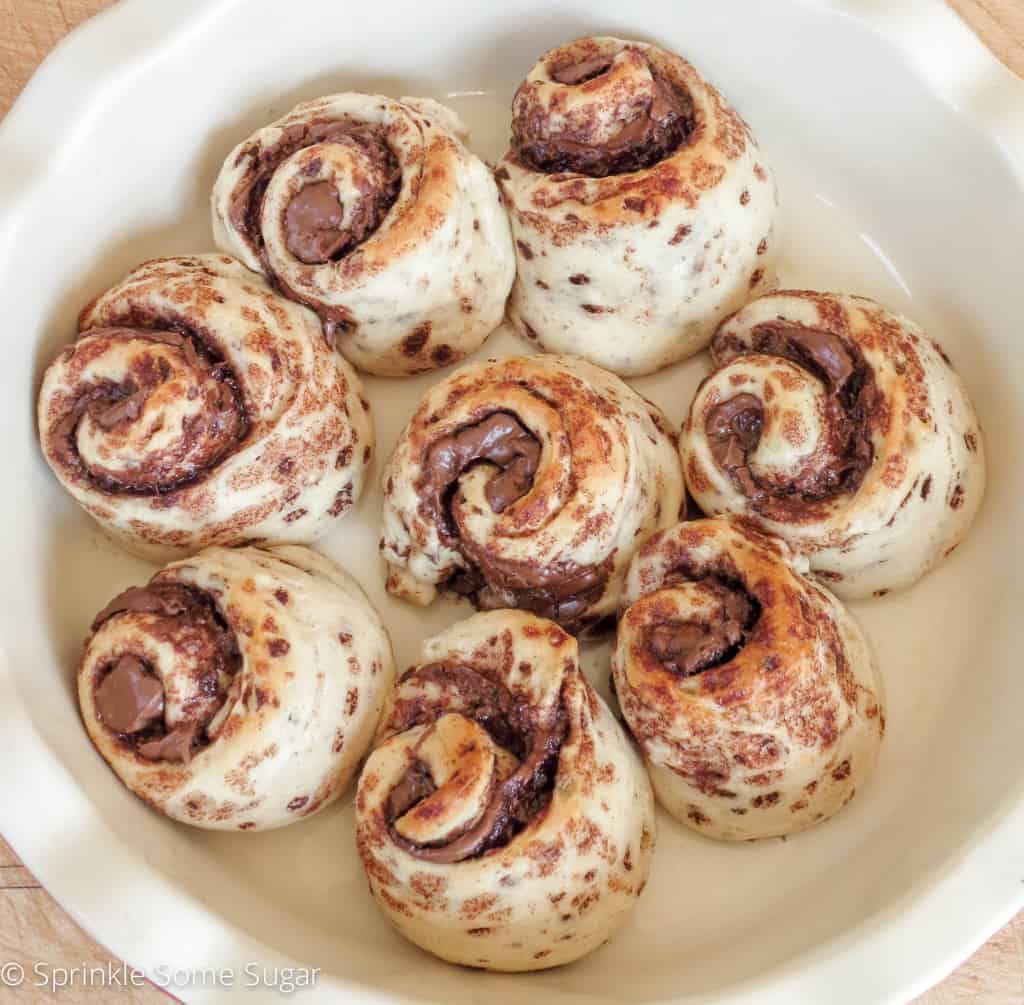 I made yet ANOTHER batch and forgot how much cocoa powder I put in as I was adding it so I wound up baking them with less cocoa than the recipe called for. Oh, and then on the way there and back I got lost and almost ran out of gas on the way home. I swear, if I didn’t have my GPS I would not be able to leave my house! After all of this, I was seriously thinking about checking into somewhere to get my brain examined because it felt as if my brain was mush! Am I the only one who has these days? If so, SEND HELP. 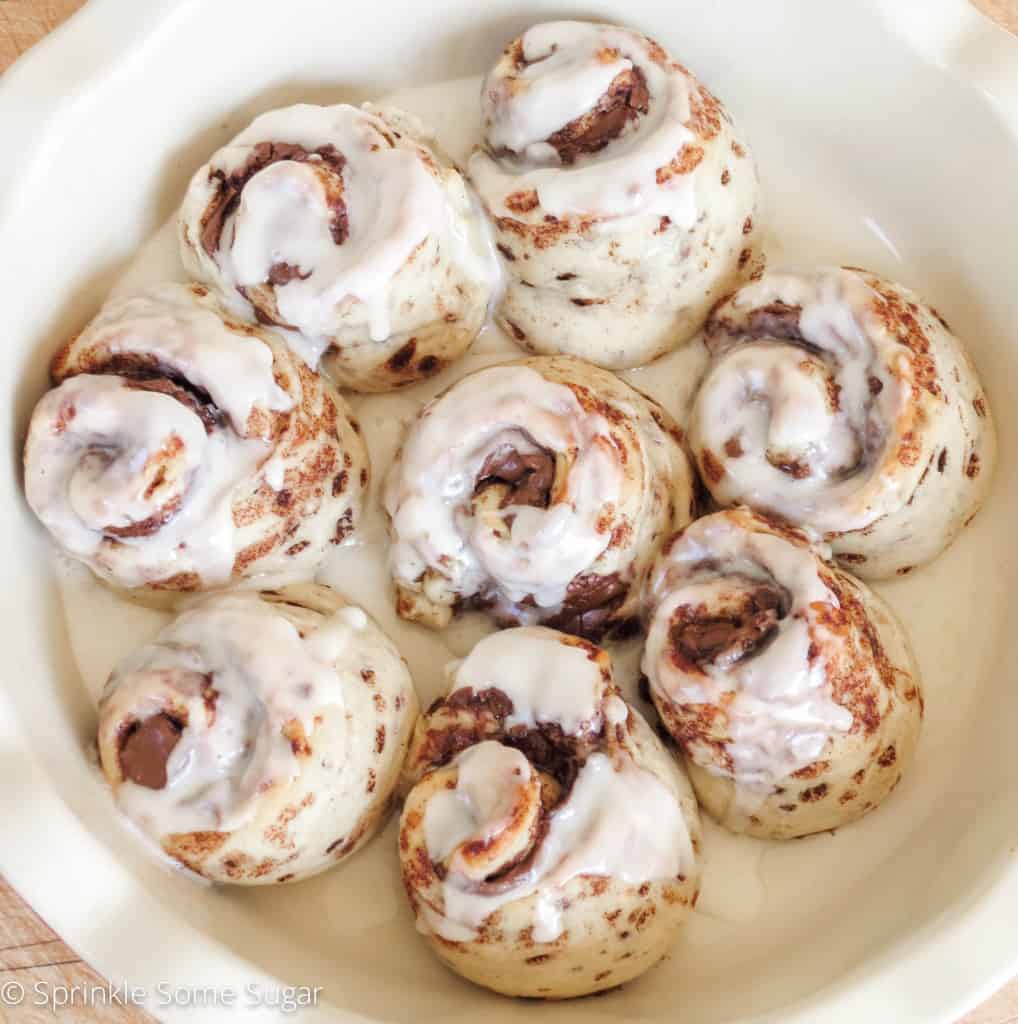 Since I had a terribly annoying day on Friday, Saturday morning called for an easy breezy (yummy) breakfast. I had a tube of cinnamon rolls in the fridge and was really in the mood for them. I decided to make them a little different and stuff them with nutella. Best idea ever! The chocolate/hazelnut flavors mixed with the cinnamon-y filling was just pure heaven and just what I needed. 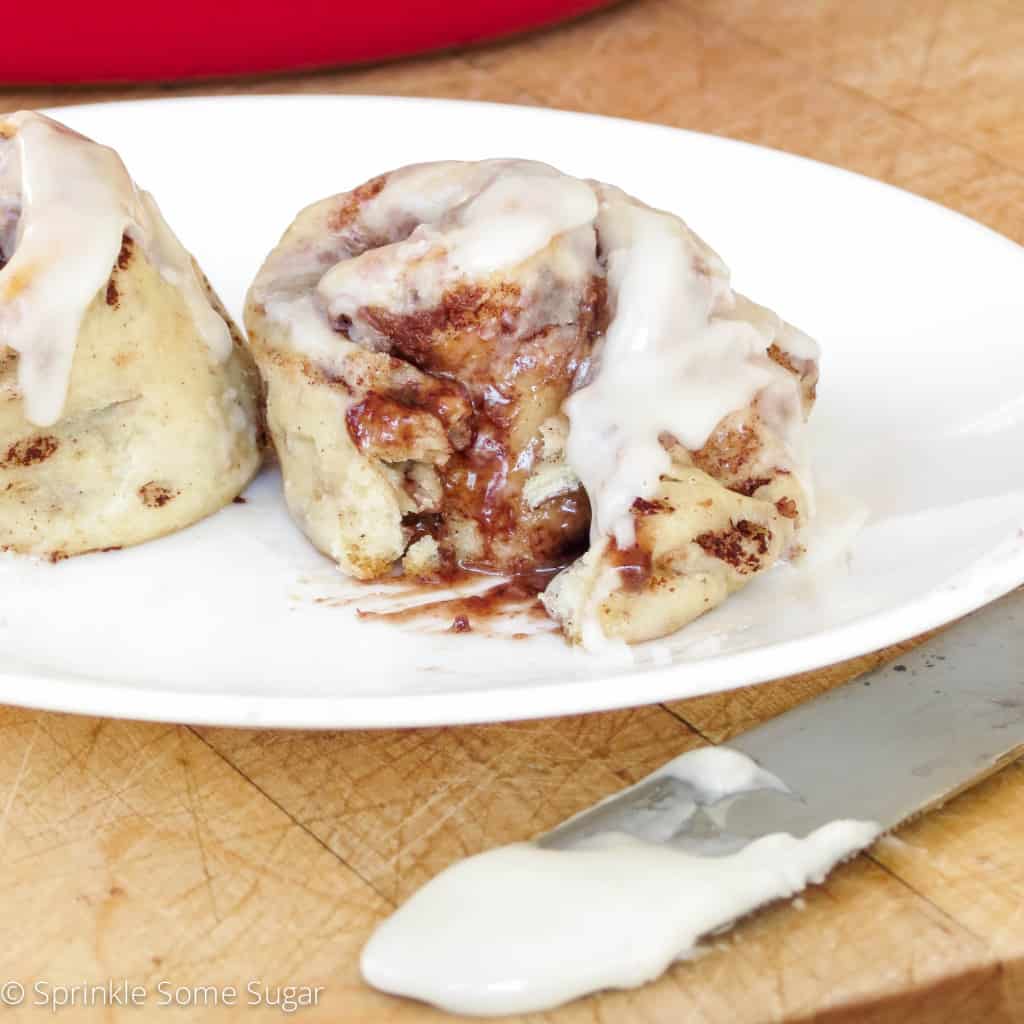 I had a vision of opening up the tube of cinnamon rolls and they would just peel apart so I could just slather the nutella on and roll them up quickly. Well, they don’t necessarily peel apart, so you just need to roll them out flat with a rolling pin and make them that way and it worked extremely well. I think the big ones in the 5 pack are the ones that peel apart (not completely sure) so if you have those, then great! 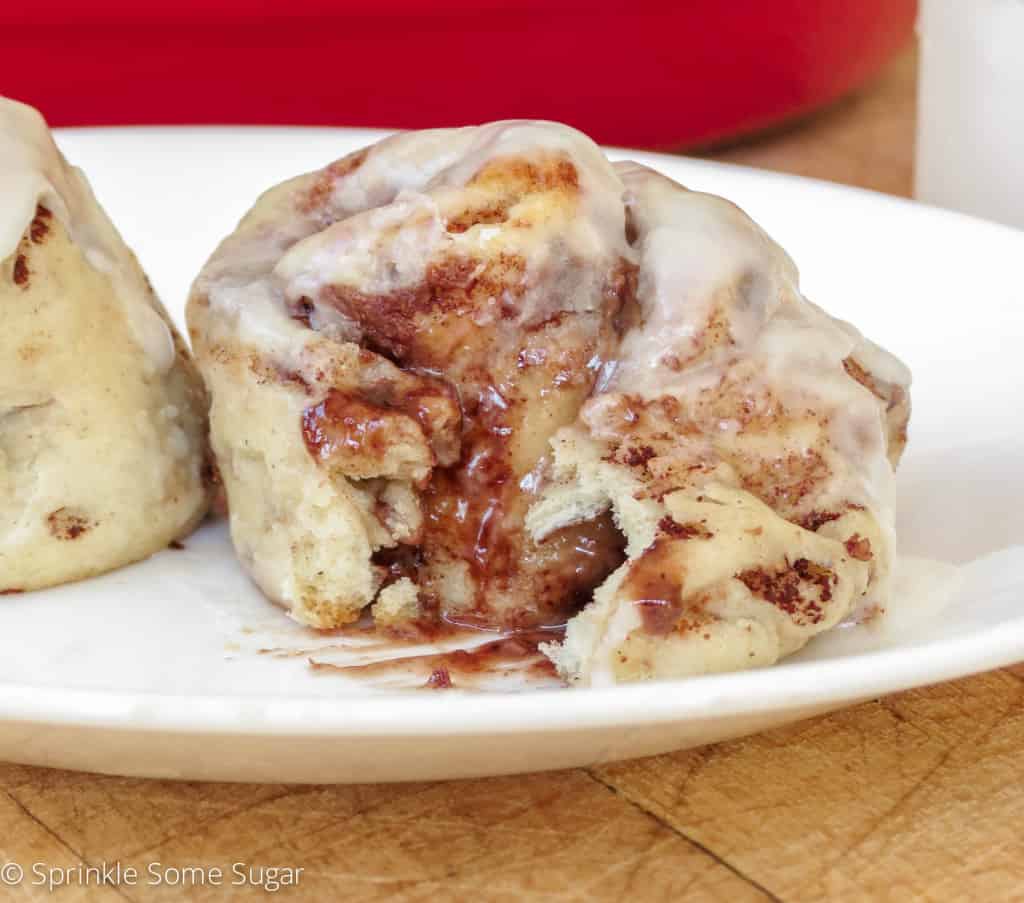 The nutella gets melty and gooey inside and it really is such a delicious breakfast. Don’t forget to slather on that frosting! It’s the best part, after all! :-p