This shop has been compensated by Collective Bias, Inc. and its advertiser. All opinions are mine alone. #EffortlessPies #CollectiveBias

These Pumpkin Pie Mini Yogurt Pies are so easy to make and even lightened-up, they are every bit as good as traditional pumpkin pie! 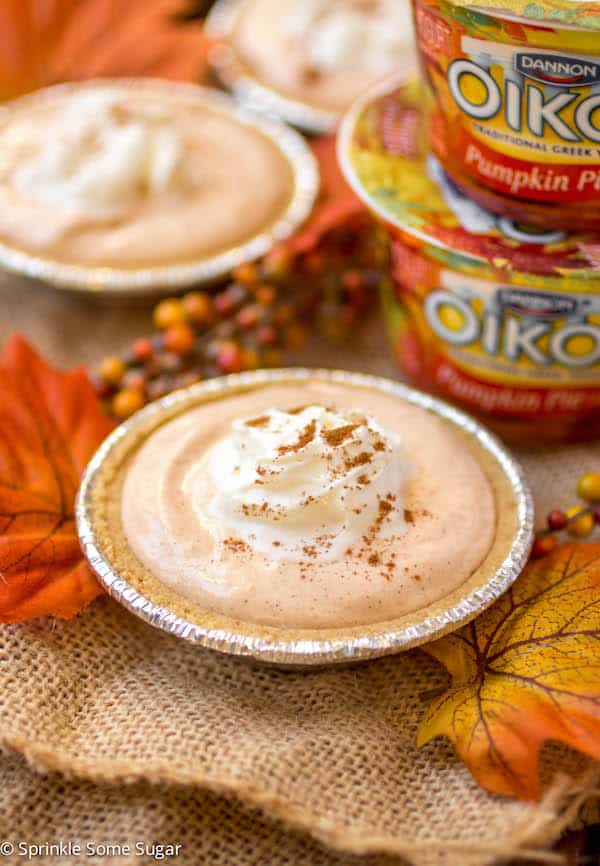 I don’t think I’m alone in the fact that pumpkin pie is one of the best Fall/Thanksgiving desserts (yeah, I’m going there.. in October). What if I told you that you can have all of the flavor of a delicious pumpkin pie in no-bake form AND made better with healthy ingredients? It’s possible, you guys! I developed this recipe based on a recipe I posted a few months back which also included yogurt and knew that it would be perfect for this. 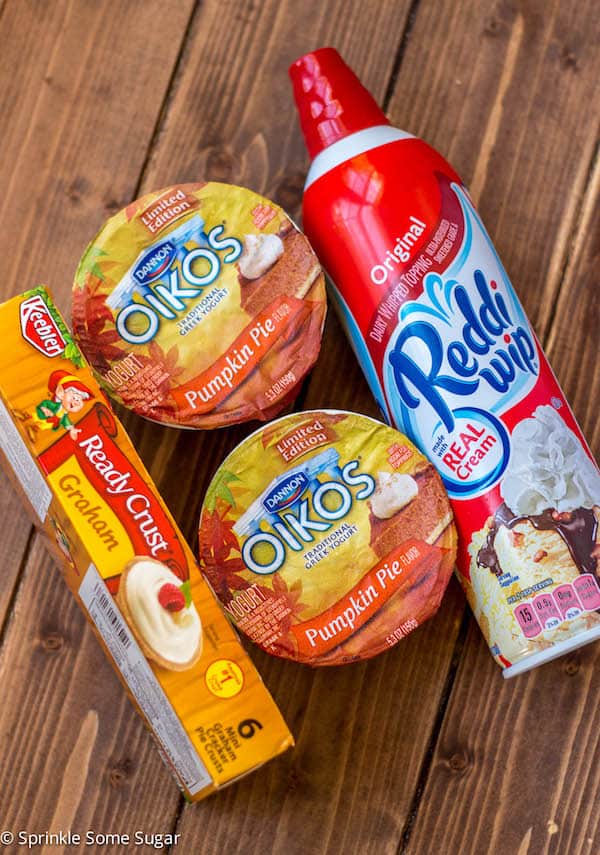 To assemble these pies, you only need a few simple ingredients. You’ll first start off with Keebler® Ready Crust® Mini Graham Cracker Pie Crusts that come 6 in a pack. These crusts are pre-made and no-bake for a super easy base. Next, you’ll fill these crusts with a mixture of whipped topping, pumpkin spice pudding mix powder, spices and Dannon® Greek Yogurt Oikos® Pumpkin Pie. You’ll simply beat these ingredients together in a large bowl and evenly distribute the filling into all 6 pie crusts. After they are refrigerated for at least one hour, top them off just before serving with some super creamy Reddi-wip® and a little sprinkle of cinnamon for a little extra prettiness. The prep time will take you about 10 minutes or less! 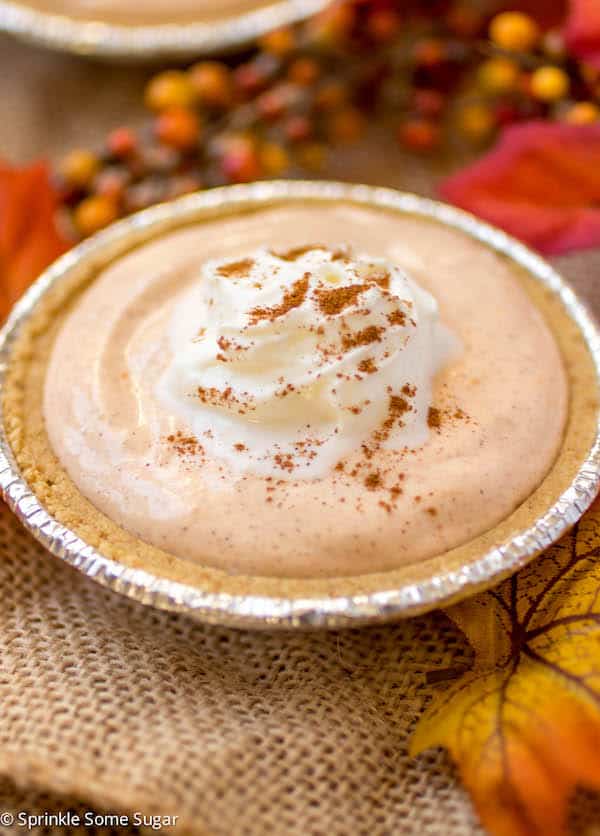 These pies are so super easy and the result is outstanding. Keep this recipe up your sleeve when you need a quick and easy lighter recipe this Fall! 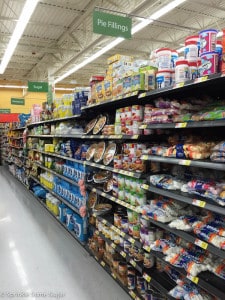 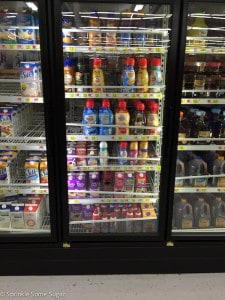 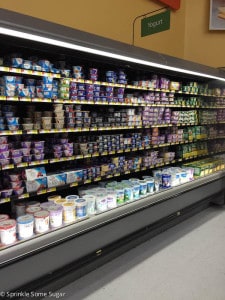 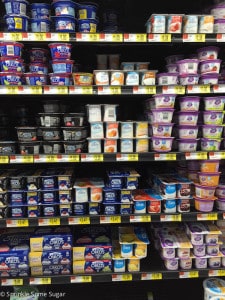 Looking for more Effortless Pie ideas? Go ahead and visit this site for more recipes and inspiration!