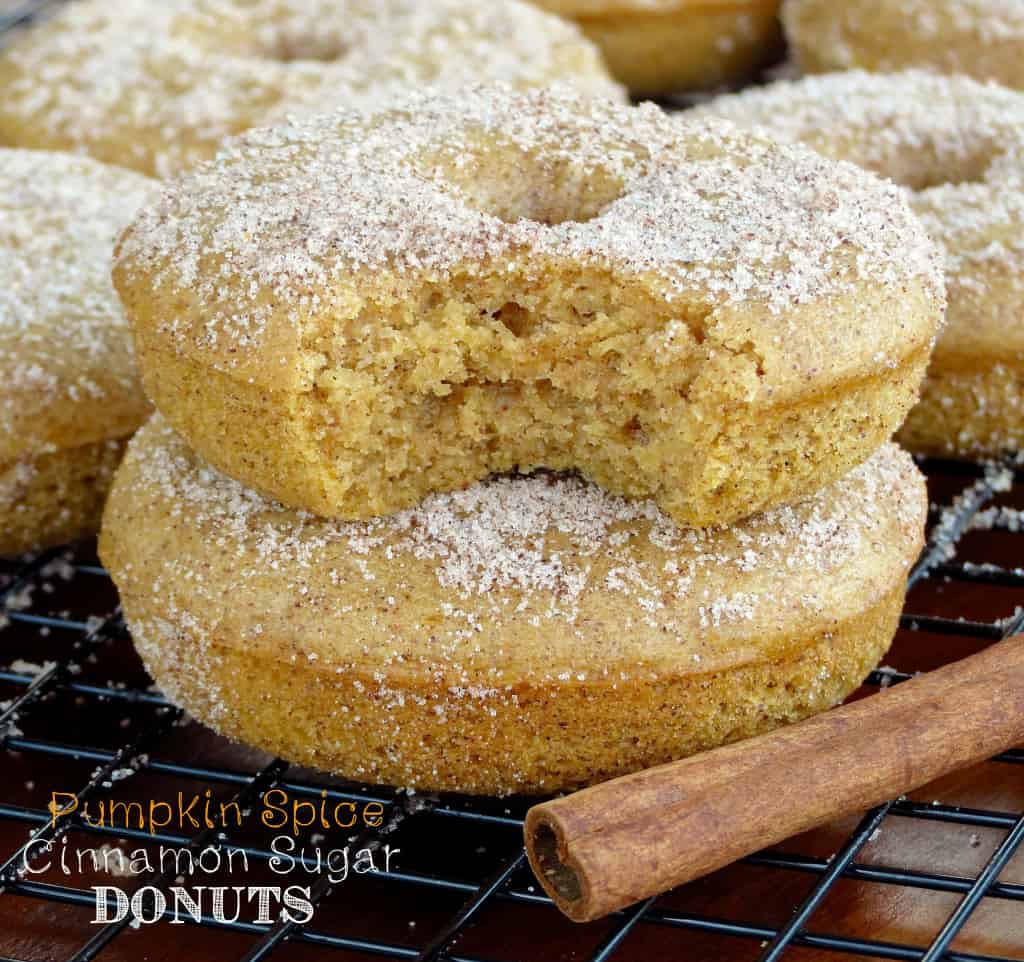 Yesterday morning was a pretty traumatic and scary for my family. If you’ve noticed I’ve been a little MIA the past week, I apologize, but I’m back! Between moving and my iMac taking a crap on me temporarily, I finally have everything back on track. On top of all things.. last Thursday I took John to see a pediatric surgeon because he has an cyst on his neck and his doctor recommended we get a second opinion after the ultra-sound came back. Low and behold, he needed to get it removed because of where it was located and the surgery was yesterday morning! We had to be at the hospital by 6:30AM. Yeah.. It was fun. No drinks, no milk no nothing for the poor guy until after his surgery. Luckily, the surgery went perfect and everything is great so far!

Before the surgery, the anesthesiologist told us that once he was on the recovery room, he would probably wake up upset and out of sorts and not to worry because it’s all normal. Well, once the nurses came to get us and we got to him, the other nurse that was sitting with him was telling us how he just kept saying hi to her and all of the nurses and smiling like crazy. Ha ha! I love my happy little boy. Well, since you know the low down on my whole morning craziness.. How about some delicious donuts to sweeten up your day? I just may need to make some of these after the past day we had!

Before I made these donuts, I thought my trusty old cinnamon sugar donuts would be my favorite baked donut fore forever and ever. These donuts are AMAZING! I went off of that recipe and added some pumpkin puree in place of the eggs and some extra spices and they are seriously incredible. They’re the perfect texture and the pumpkin just brings such a yummy sweetness accompanied by the spices making these donuts just absolutely mouth-watering. 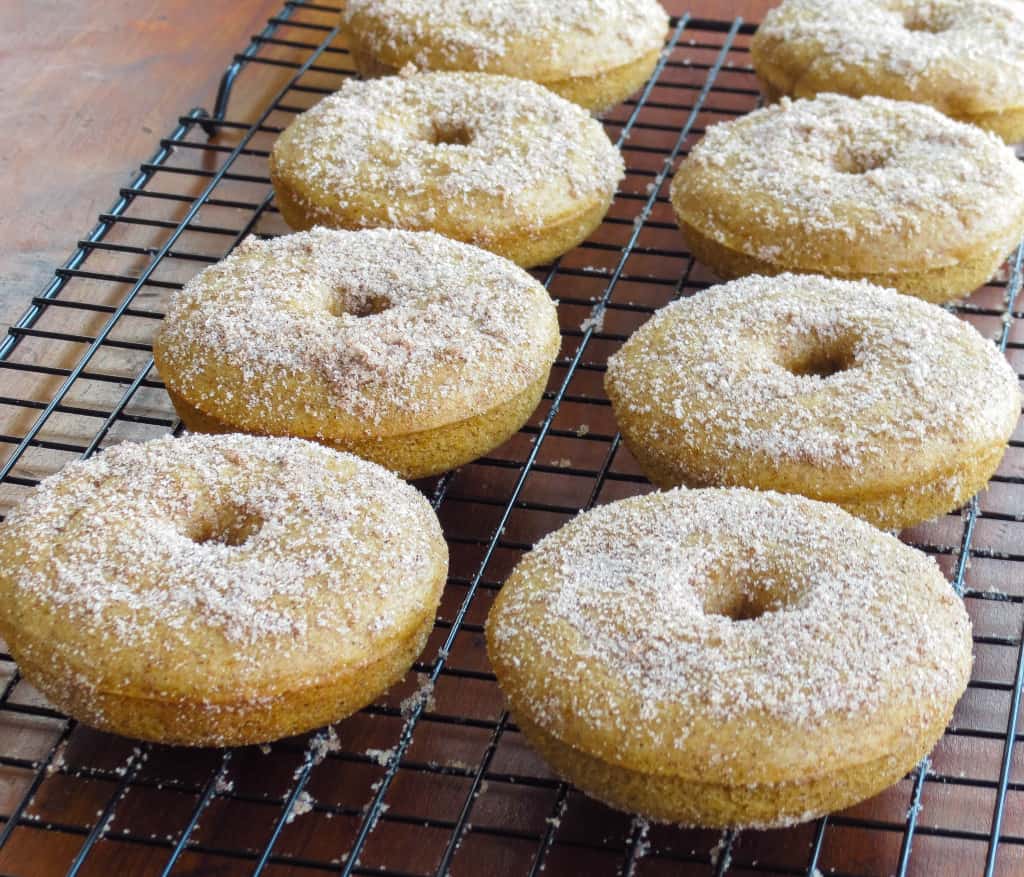 These donuts are perfectly fine without the cinnamon sugar but I would put cinnamon sugar on just about anything so maybe I’m biased because I love it so much. Whatever. I say go big or go home and adding the cinnamon sugar lends SO much added flavor and a delicious crunch to the outside too. If you are really feeling rebellious, you can coat the entire donut with it, but I just wasn’t feelin’ it.

I literally had 4 or 5 of these in one sitting as soon as they came out of the oven because I just couldn’t control myself. My family gobbled these right up and they were gone by the next morning. All 18 of them.

Your house will be filled with amazing fall aromas for the rest of the morning and that’s just an added bonus! I love, love, loveeee these donuts so much I just cannot say enough good things about them. But what I will say, is that they are extremely addicting! Practice your self control before you take a bite of one of these babies because you will not be able to resist another. These are a must for your Fall menu!

Do not cover until donuts are completely cooled and room temperature or the warmth from them trapped in the container will result in rubbery donuts. 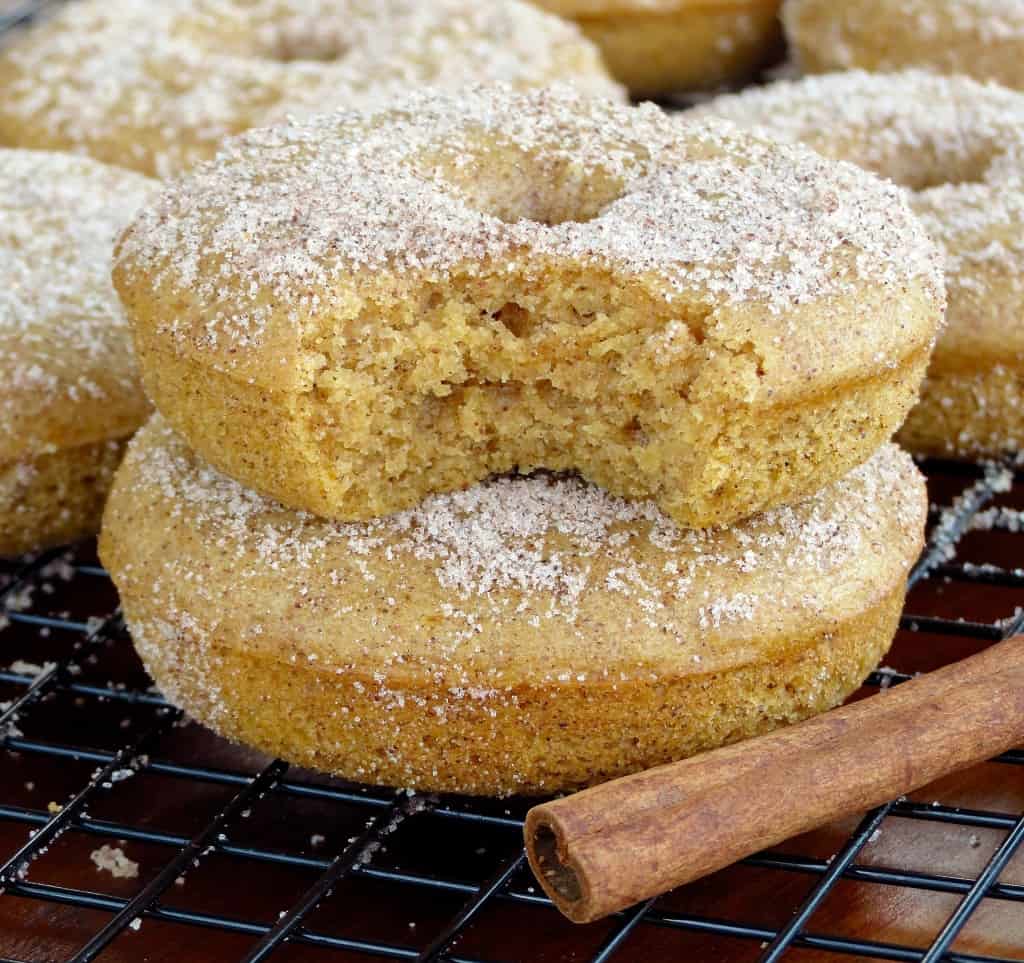