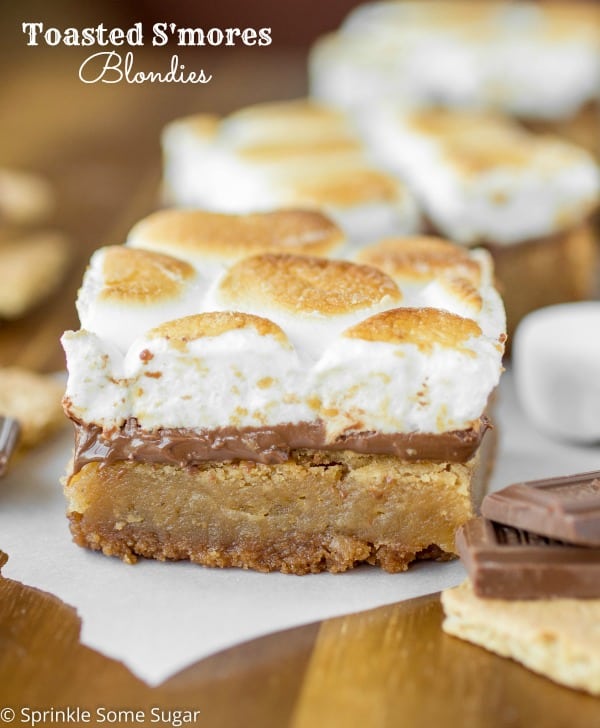 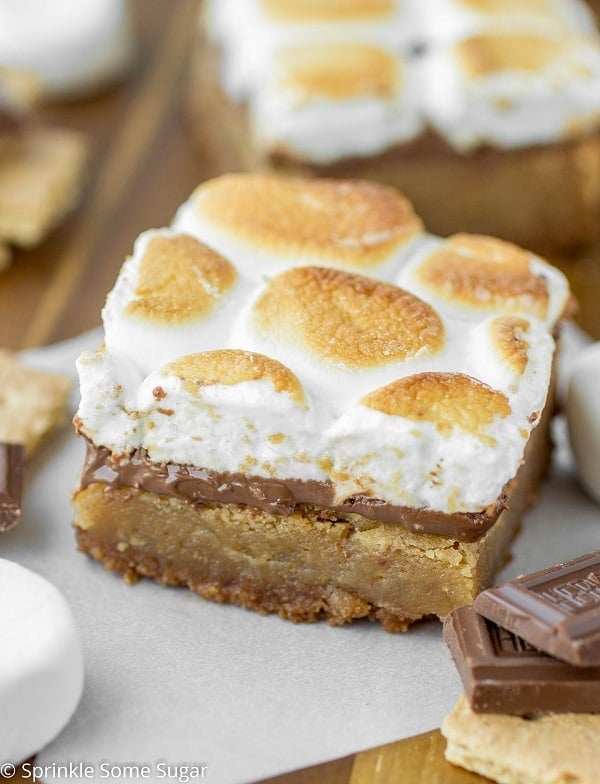 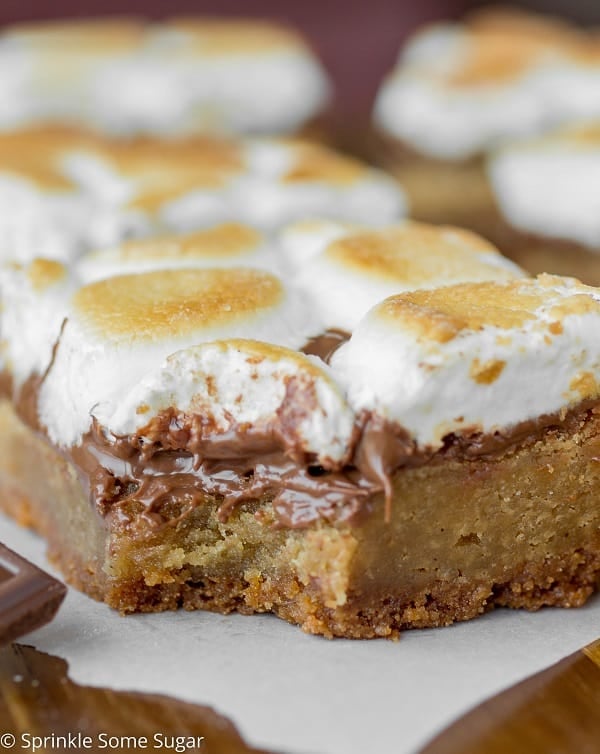 Preheat oven to 350 degrees. Line an 8x8 (pictured) or 9x9 pan with parchment paper and set aside.

Stir graham cracker crumbs, melted butter and brown sugar together until all crumbs are moistened. Press into prepared pan and set aside.

In a small saucepan turned to medium heat, place butter and brown by swirling constantly until it turns a light brown color. Be careful not to burn. Scrape up all brown bits from the bottom of the pan and pour butter into a large bowl with brown sugar and mix until smooth. Beat in egg and vanilla until combined. Stir in flour until incorporated. Pour batter into graham cracker crust and bake for 23-25 minutes or until a toothpick inserted in the center comes out with only a few moist crumbs.

When they are done baking, remove from the oven and immediately place Hershey Bars on top in a single layer. Break them apart and arrange as needed,. Top with marshmallow halves. Turn oven to broil and place bars back inside to toast marshmallows and melt chocolate. Be sure to watch them carefully because once the marshmallows start brownine the process goes extremely fast and they will burn very quickly. Remove from oven and allow bars to cool on a wire rack in the pan for at least 30 minutes. At this point, you can just eat them this way but they will be a huge mess to cut so I like to transfer the pan to the refrigerator for another 30 minutes to allow the chocolate to set up again. Cut them into bars and serve.

Toasted S'mores Bars will stay fresh for up to two days stored in an airtight container at room temperature. 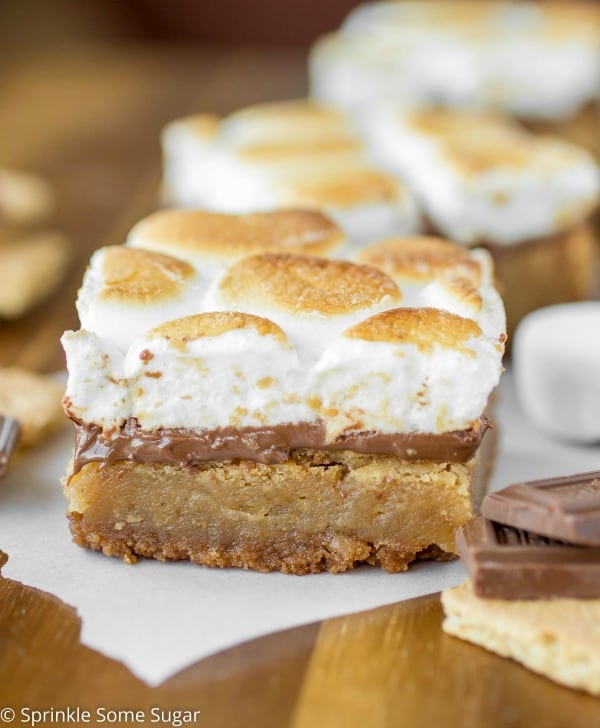 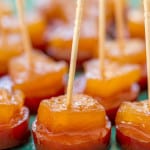