These creamy drinks are perfect for when the weather is still warm but you still want that Fall flavor fix! 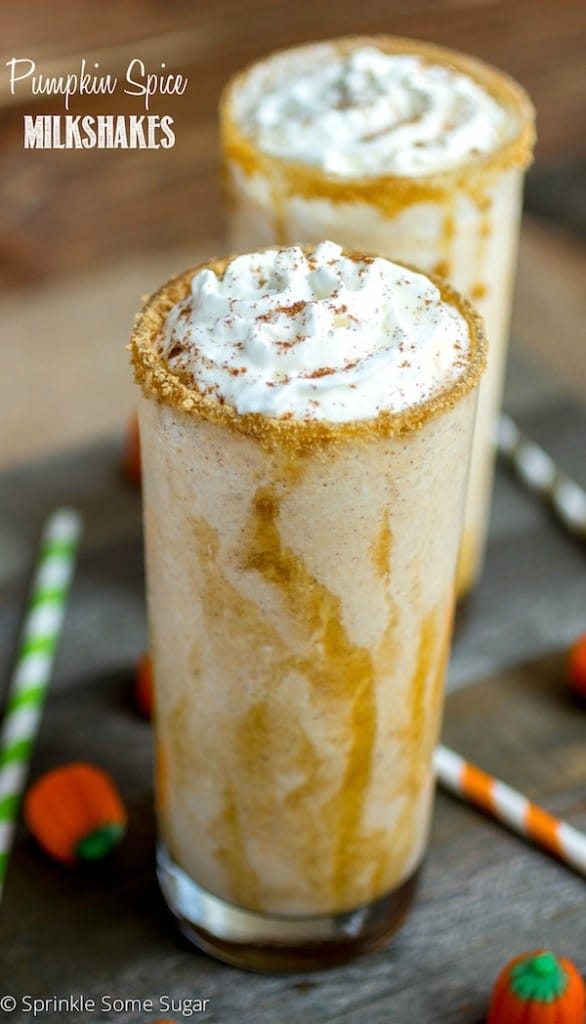 Here it is you guys. Drum roll pleaseee….. The FIRST pumpkin recipe of the season! I cannot even explain to you how much I love the Fall. Pumpkin spice {everything}, fall scented candles, boots, plaid shirts, scarves, prettiness all around when the leaves change, just everything is perfect. To kick off pumpkin season, I decided to ease my way into it with these pumpkin spice milkshakes, especially since the weather here in New Jersey is still almost hitting the 90’s and super humid. *sigh* I’ll just pretend that it’s fall outside and wear my plaid shirts and combat boots indoors. 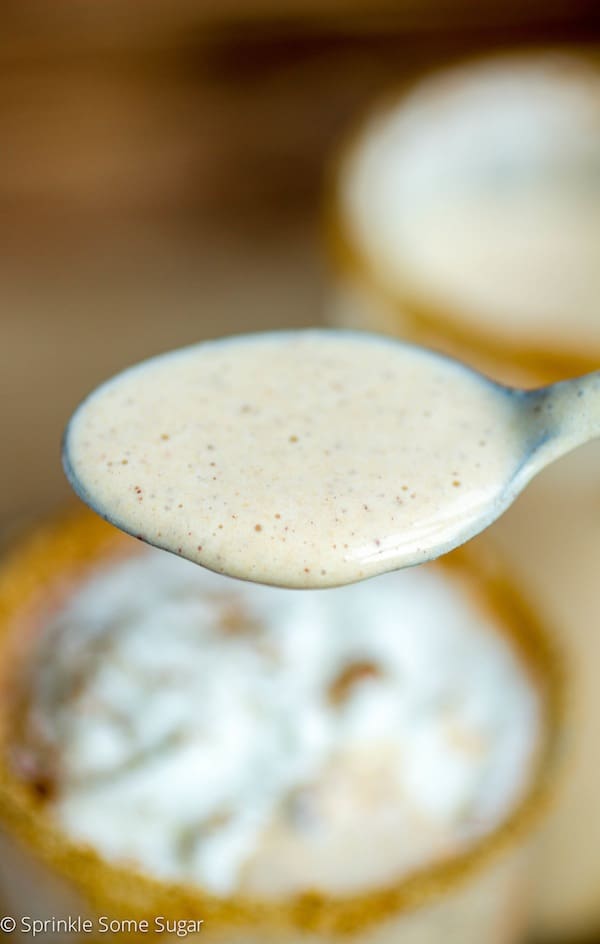 You only need a few ingredients and a trusty blender for this recipe and you’re good to go. I made sure to pack lots of pumpkin flavor and use a heavy hand on the spices to give these milkshakes extra yummy flavor! 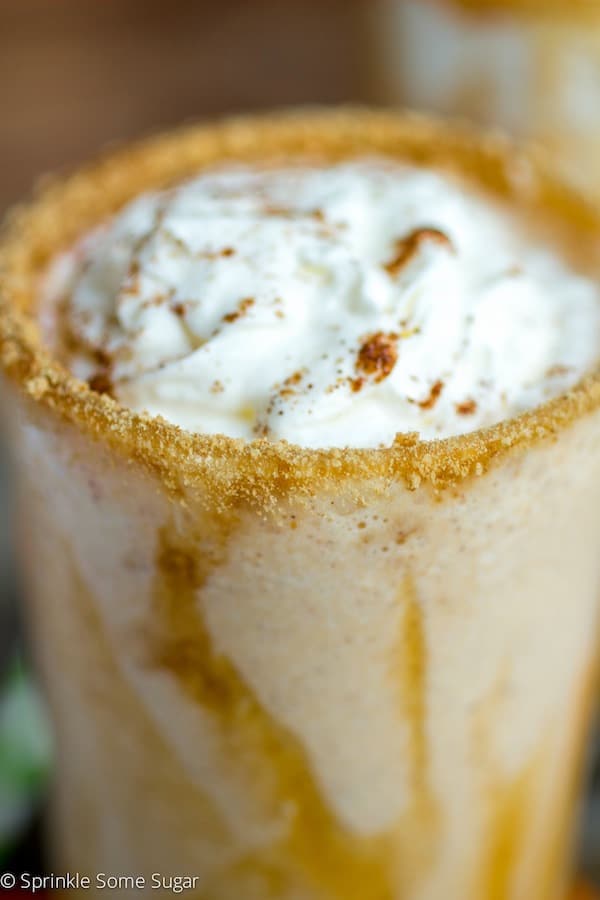 This recipe is a keeper. I know I’m going to be coming back to it time and time again during the Fall season.

Add all ingredients into your blender and pulse until smooth and creamy. Add more or less milk until your desired consistency is achieved. Drizzle the inside of two glasses and dip the rims in caramel sauce then dunk them into the crushed graham crackers. Garnish with whipped cream and serve. 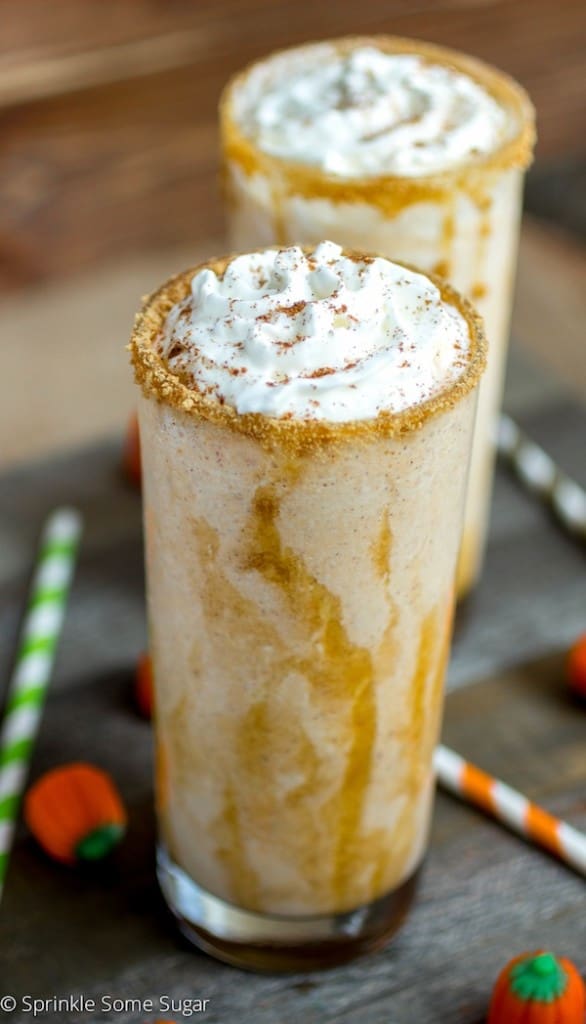